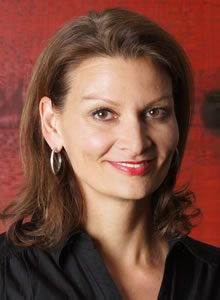 Yvonne Schoper was educated in Germany, UK and France. She has a BSc in Engineering Management, an MSc International Business and a PhD in Industrial Engineering.

She worked as project manager for a well-known German car manufacturer where she was responsible for several international automotive development projects.

Since 2012 she is Executive Board Member of the GPM where she is responsible for the area of research. In this function she is the substitute delegate in the IPMA Council of Delegates. Since end 2014 she is Vice Chairman of the GPM Board. 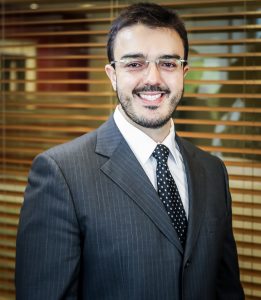 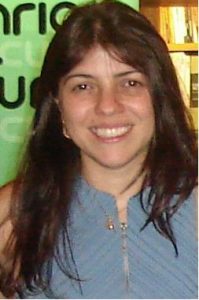 She is a full professor at the Polytechnic School of the University of São Paulo (USP), working in the graduate and postgraduate level of the Department of Production Engineering since 1992. She coordinates the Project Management Laboratory (LGP) (www.pro.poli.usp.br/lgp). He coordinates the research group Quality and Product Engineering (QEP), where he develops research projects, with the support of development agencies, such as CAPES, CNPq, FAPESP and others. He coordinates the Specialization course in Project Management at USP and Fundação Vanzolini (CEGP / FCAV). Author of 12 books published in Brazil and the United States and several articles in relevant periodicals such as International Journal of Project Management, International Journal of Production Research, International Journal of Operations and Production Mangement, Journal of Cleaner Production, among others. He is a member of the editorial board (advisory board) of the Journal of Manufacturing Technology Management, the Journal of Modern Project Management, and the PM World Journal and PM World Library. He is on the board of Aerospace Project Management at the University of Quebec at Trois Riviere, Canada. He has a post-doctoral degree in Gestional Engineering from the Polytechnic University of Milan (Italy), a PhD and a Masters in Production Engineering from the Federal University of Santa Catarina, and a degree in Mechanical Engineering from the School of Engineering of São Paulo Carlos of USP. Has coordinated research projects sponsored by CNPq, CAPES, FAPESP-Newton Fund. It has a partnership with international researchers (projects, co-authorship and exchange of students) from the following universities: University of Cambridge (UK), Aston University (UK), Technical University of Denmark (Denmark), University of Quebec (Canada). H-index: 8 (Web of Science), h-index: 12 (Scopus), h-index: 33 (Google Scholar),  h-index: 17 – RG Score: 31.19 (Percentile 90% She was vice-coordinator of research at Escola Politécnica. She was editor of the magazine Produção (Production) for six years. She was a member of the board of directors of the Brazilian Association of Production Engineering (ABEPRO), for two consecutive meetings, occupying the position of Technical Director and 2nd Vice-Presidency. Participated in the evaluation committee of Engineering III of CAPES, triennium 2001-2003 and 2004-2006. She was a researcher at the Technological Research Institute of the State of São Paulo. Areas of interest in research: project and innovation management, quality management and competitive strategy.