Nanjing, the capital of Jiangsu Province, is a popular travel destination in China with abundant historical and cultural heritages. 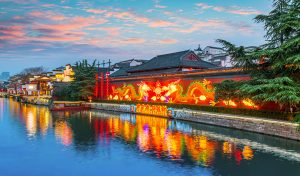 CAPITAL OF 6 DYNASTIES – In ancient China, Nanjing served as the capital of Wu, Eastern Jin and Southern Dynasties (Song, Qi, Liang, Chen) for a total of over 500 years;
ONE OF THE FOUR ANCIENT CAPITALS OF CHINA – 6000 years of history left Nanjing plenty of historical heritage and made it one of the Four Ancient Capitals of China together with Beijing, Luoyang and Xi’an;
THE CITY OF HUMANITY – No matter whether it is glorious or devastated, Nanjing has always been a cultural melting pot to fuse the East and the West;
THE CENTER OF BUDDHISM CULTURE IN EASTERN CHINA – Buddhism began to spread across Nanjing in China long ago, and a number of Buddhist temples are well preserved in this historical city;
A GREEN CITY – Nanjing is endowed with rich natural resources and boasts a pleasant climate that enables an abundance of plants to thrive; 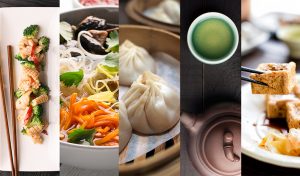 A VITAL HUB IN EASTERN CHINA – Situated in the lower reaches of the Yangtze River near Shanghai, Nanjing enjoys a golden waterway with China’s longest river flowing through it. Last but not the least, Nanjing, with various local Chinese dishes and western food (such as pan-fried beef dumplings, salted ducks, stinky tofu, and tangbao), is the perfect place to serve travellers’ taste buds.

Get Your EARLY BIRD tickets now! 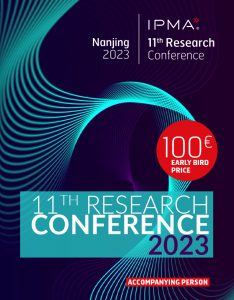 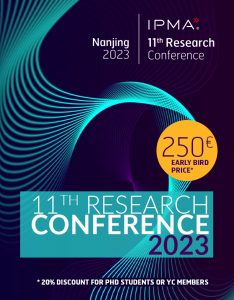